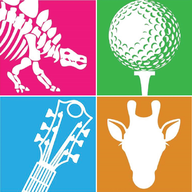 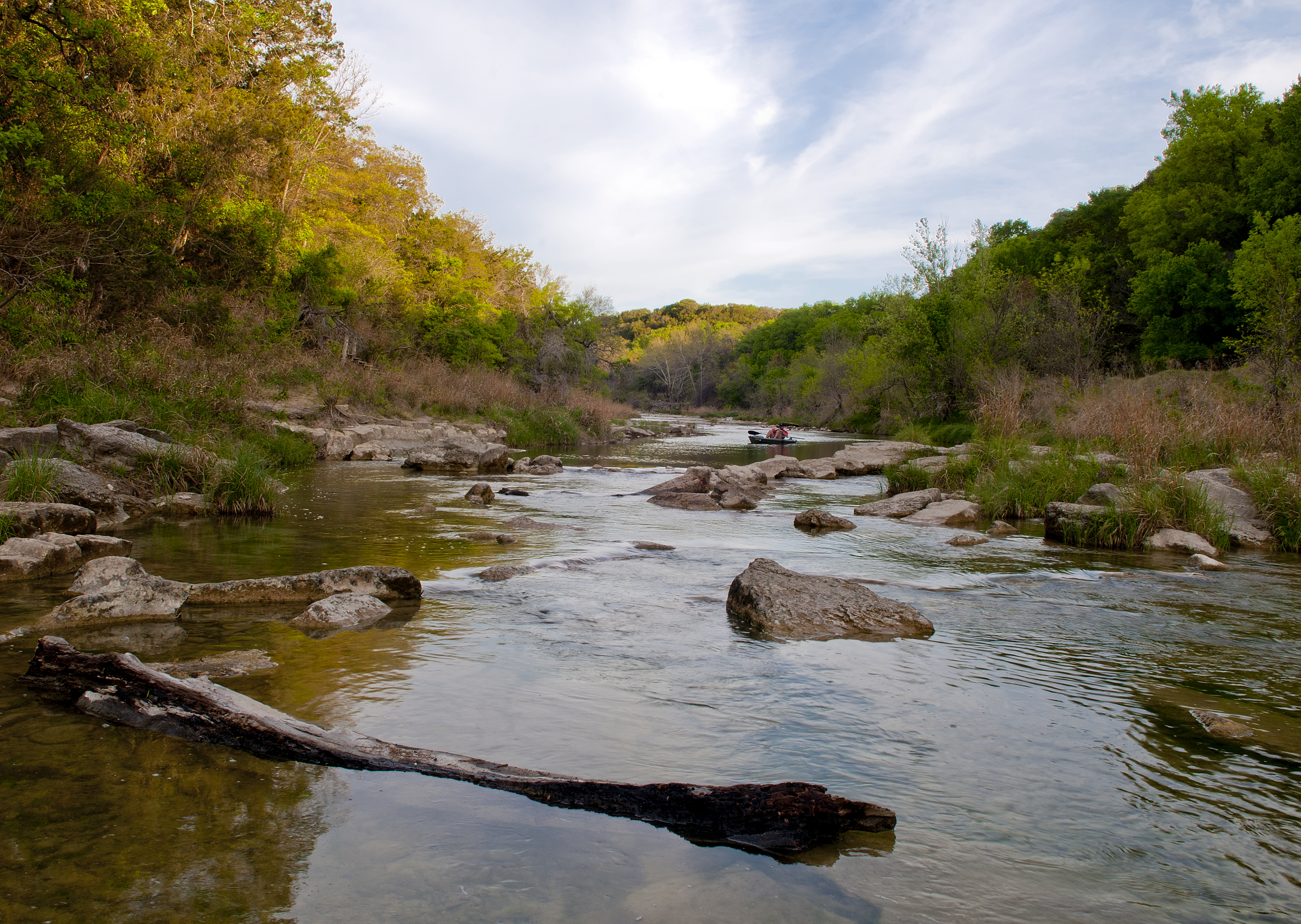 The Paluxy River is arguably the most scenic tributary of the Brazos River and is formed by the convergence of the North and South Paluxy Rivers near Bluff Dale, Texas. A relatively short river, the Paluxy stretches 38 miles before it joins the Brazos just east of Glen Rose. It is one of the few pristine rivers left in the United States that does not have any major impoundments installed.

In terms of geologic time, the Paluxy is a very young river, being age dated at just two millions years old. Its crystal green waters have long ago exposed the secrets found in the riverbed. The river is best known for the abundant dinosaur footprints dating to 113 million years ago during the Cretaceous period found in its limestone bedrock.

The banks are characterized by a scenic display of cedar breaks and limestone bluffs that rise up over the flowing waters. Many native Texas plants and animals such as live oaks, cedar elms, pecan trees, white-tailed deer, nine-banded armadillos and painted buntings flourish in Dinosaur Valley State Park because of the life sustaining water supply provided by the river.